The new campus project enters an exciting phase as we are now in the last twelve months of the construction program, with the project planned to be completed on time. Despite some challenges due to COVID-19, especially during April and May, progress is still moving forward at a steady rate.

85% of the superstructure concrete work is now completed at the American school and 65% at the British school.

Approximately 70% of the superstructure concrete work for the swimming pool area has now been completed, including the changing rooms, seating and reception area. There was significant progress made in the last month with the excavation and the construction of the reinforced sub-base floor, which is the foundation layer of the pool.

Blockwork, the next phase of the superstructure work, has commenced. Following this will be the installation of all windows and doors to enclose the buildings. The initial first fix of the MEP (mechanical, electrical, plumbing) has also started and once the building superstructure is complete, the next phases of MEP work and the final phase of the finishing work will be undertaken.

The timelapse video below is for the American school from April to June 2020. You'll notice some evening footage, since work continued at night due to KSA summer work regulations and the intense heat during the day. 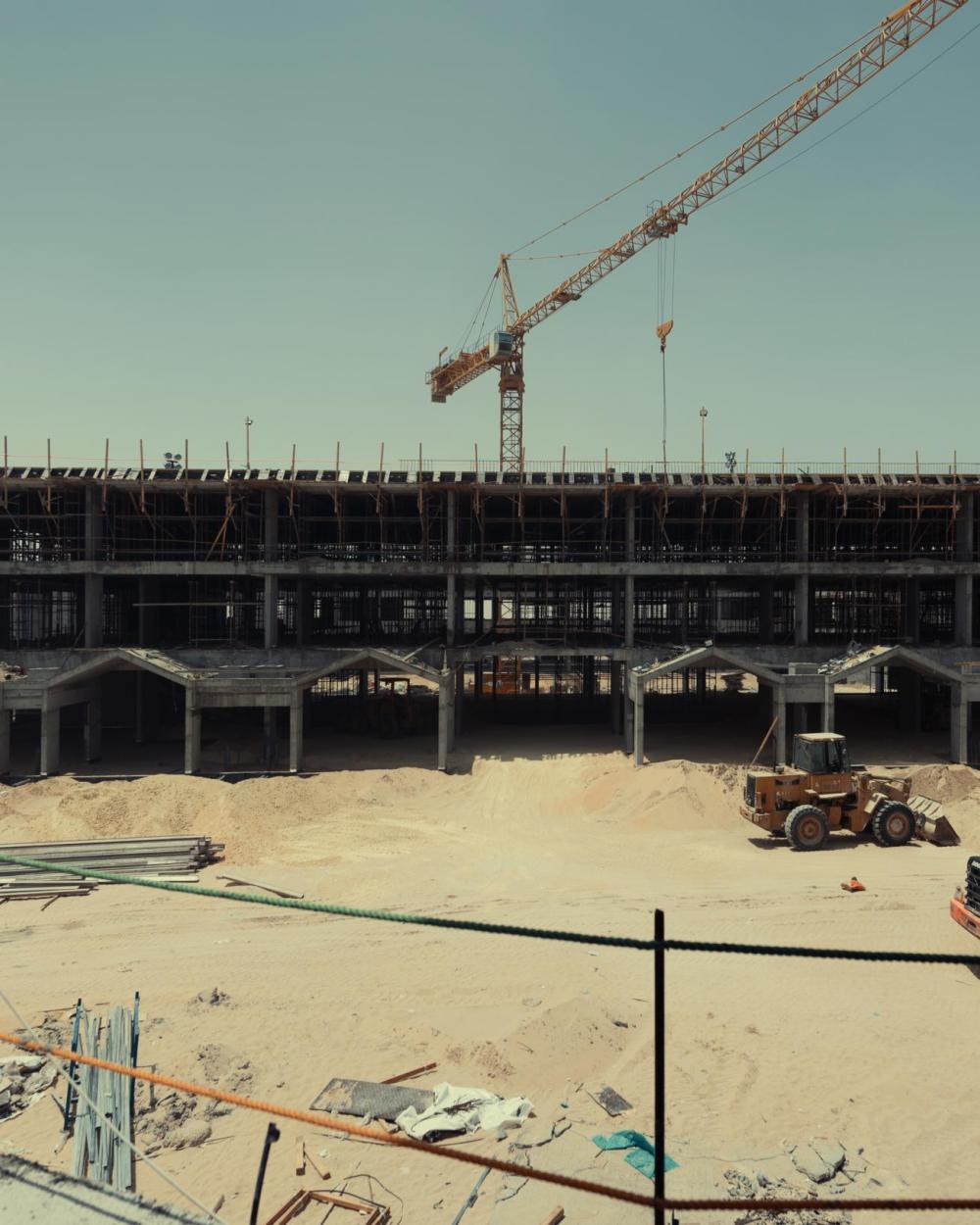 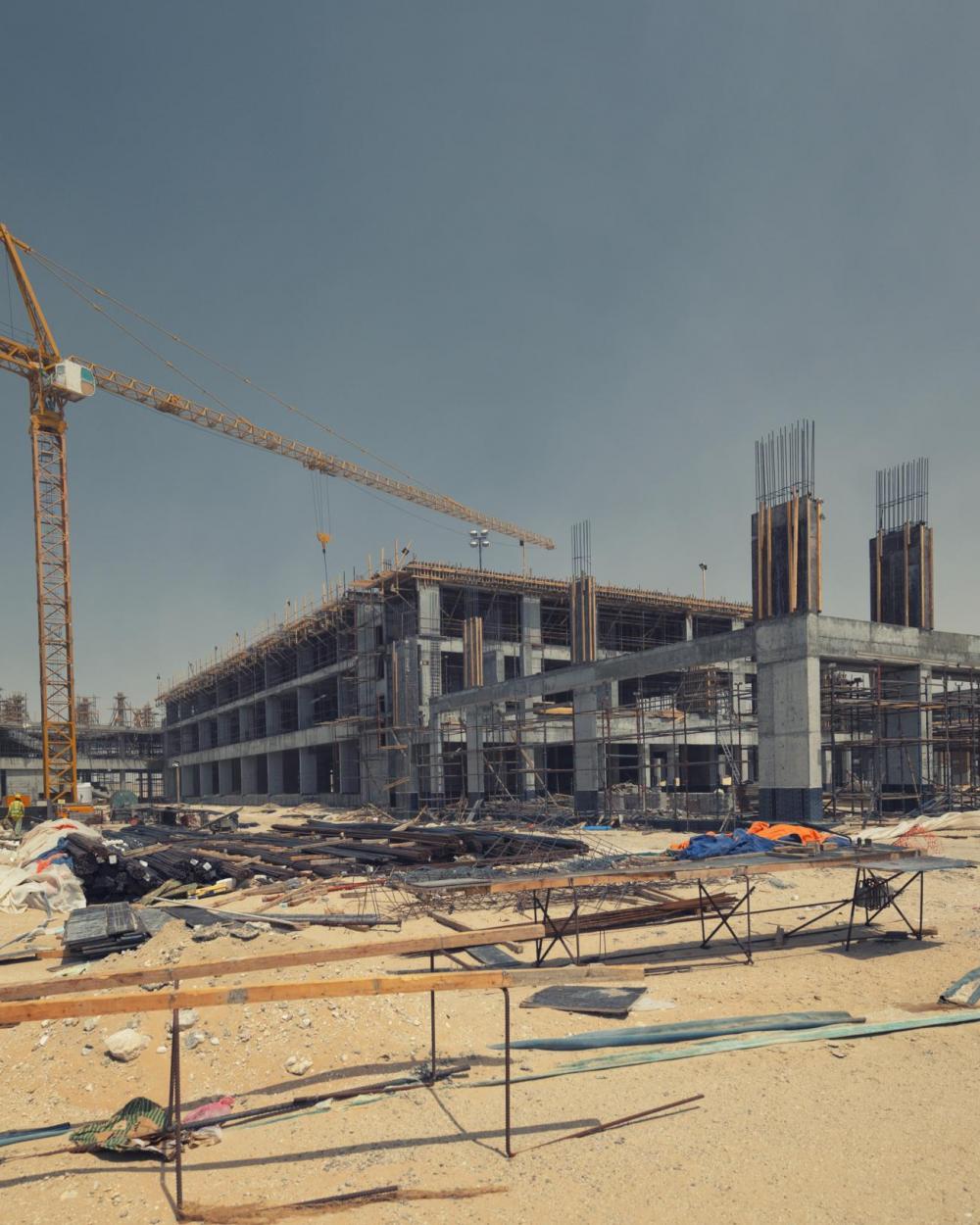 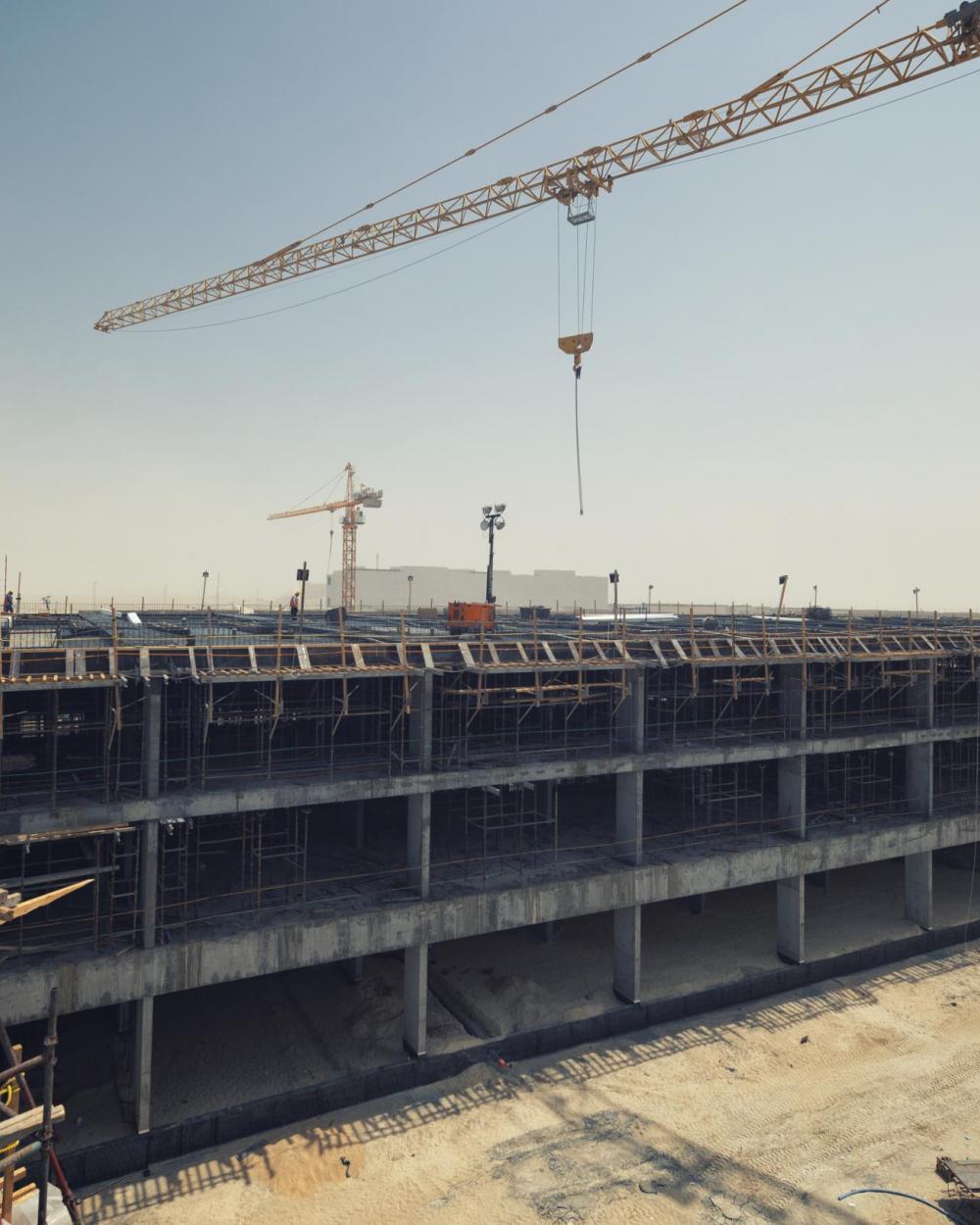 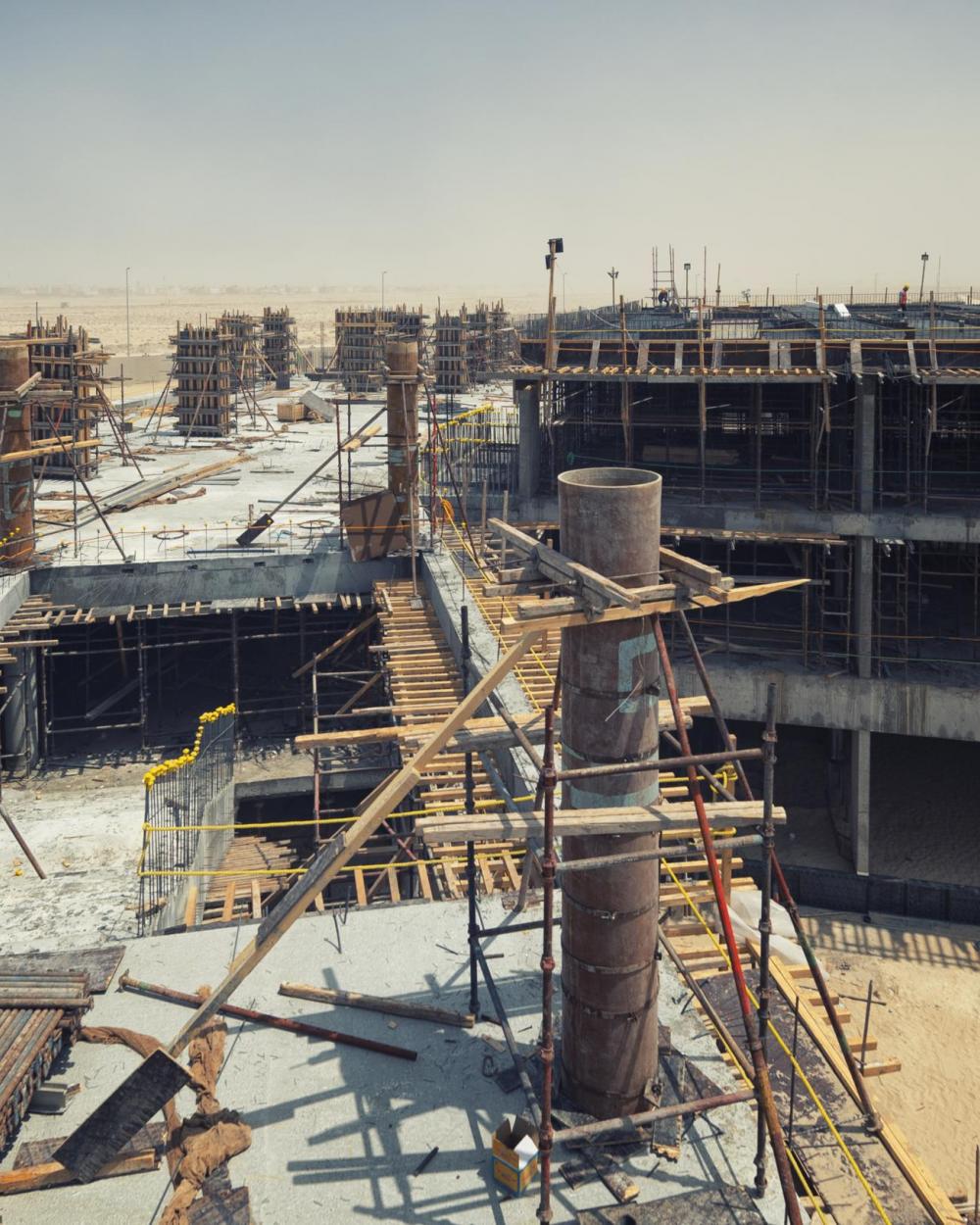 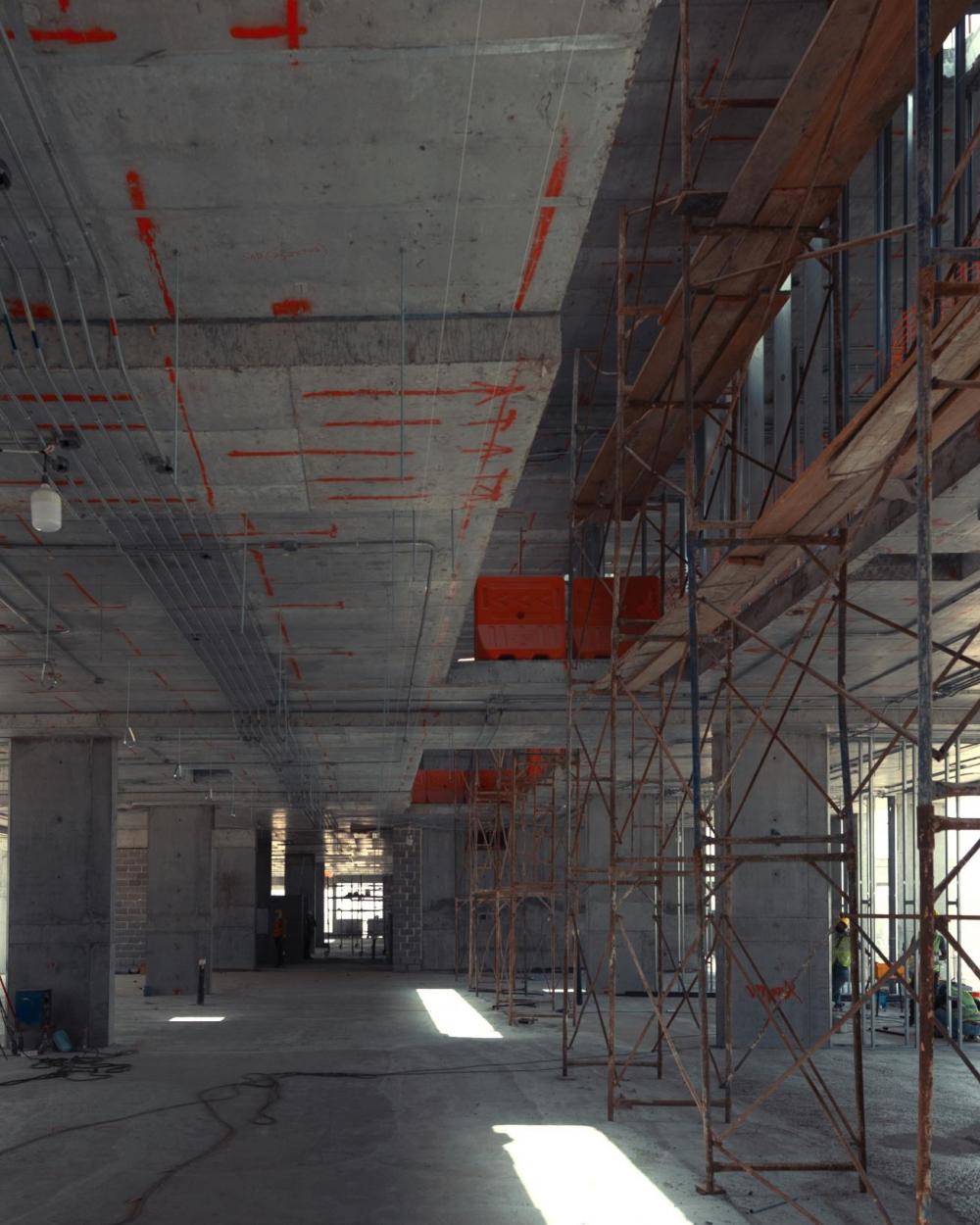 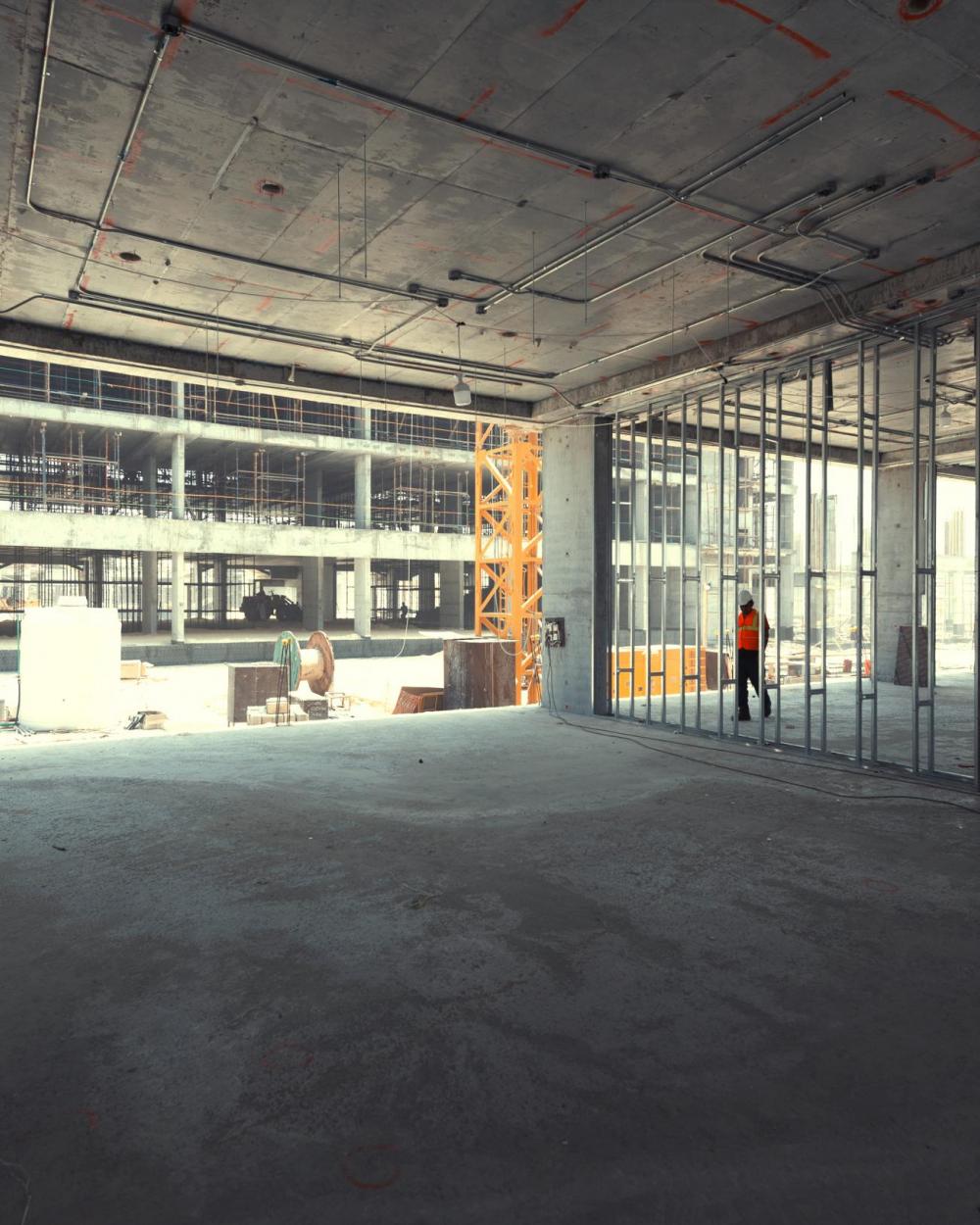 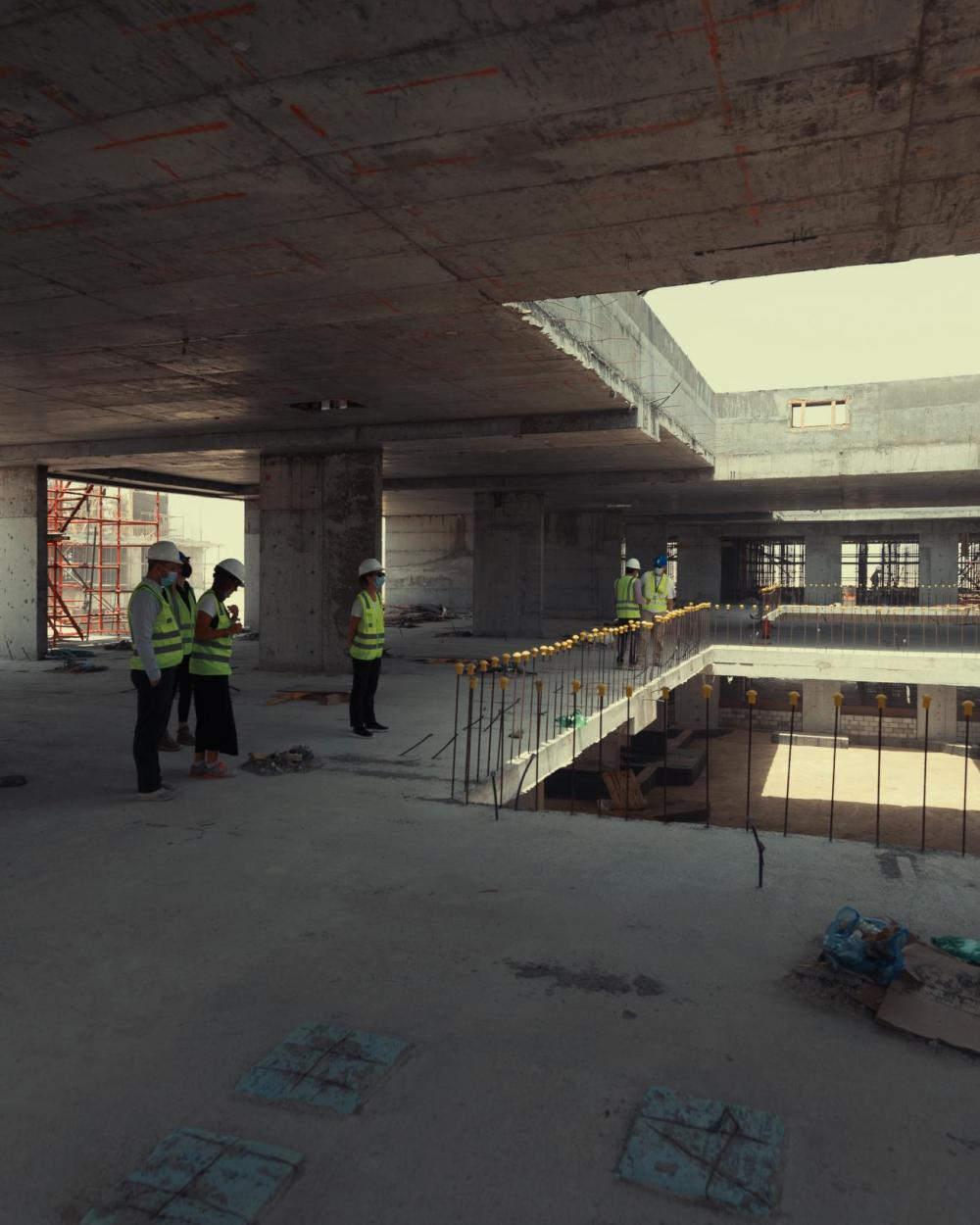 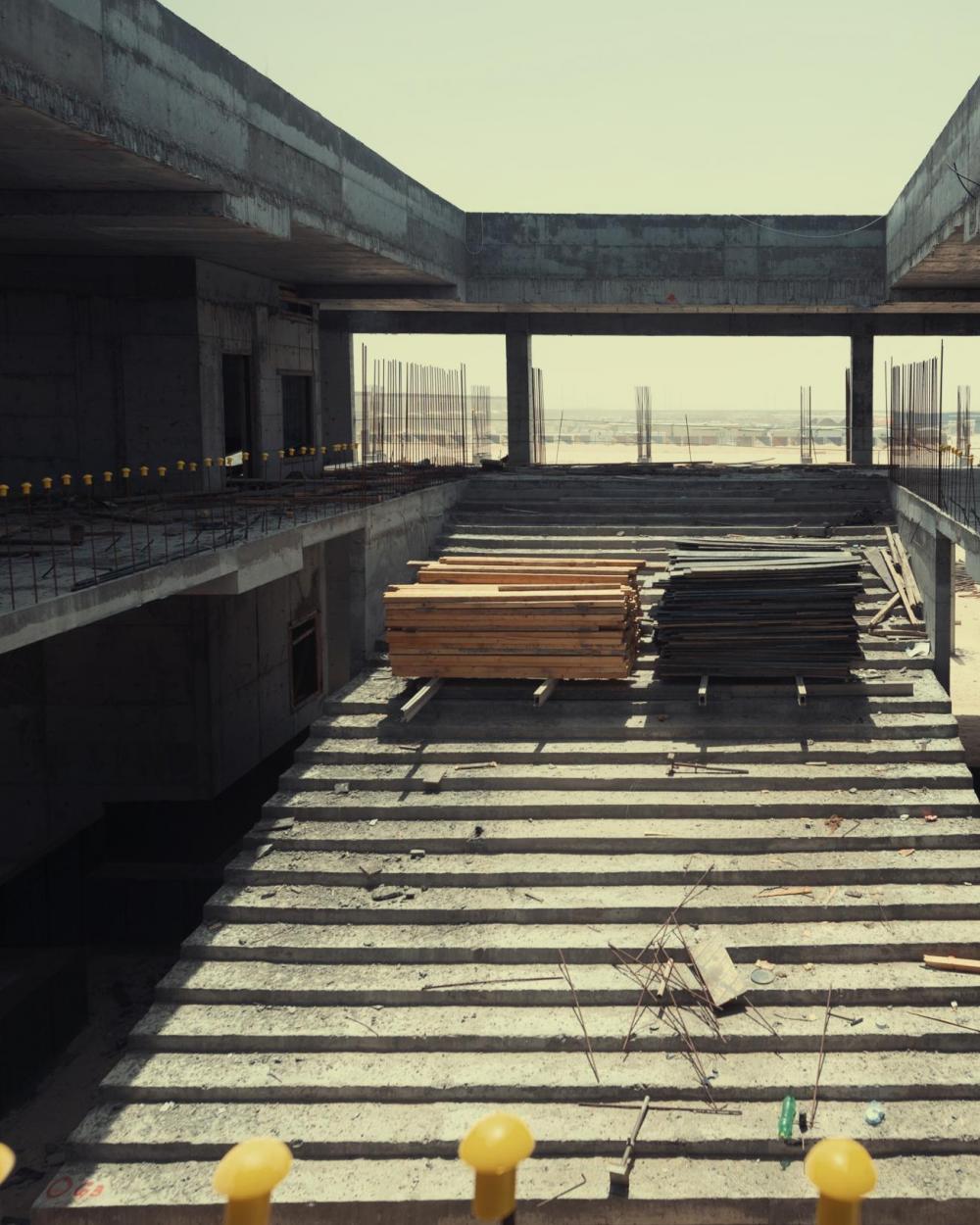 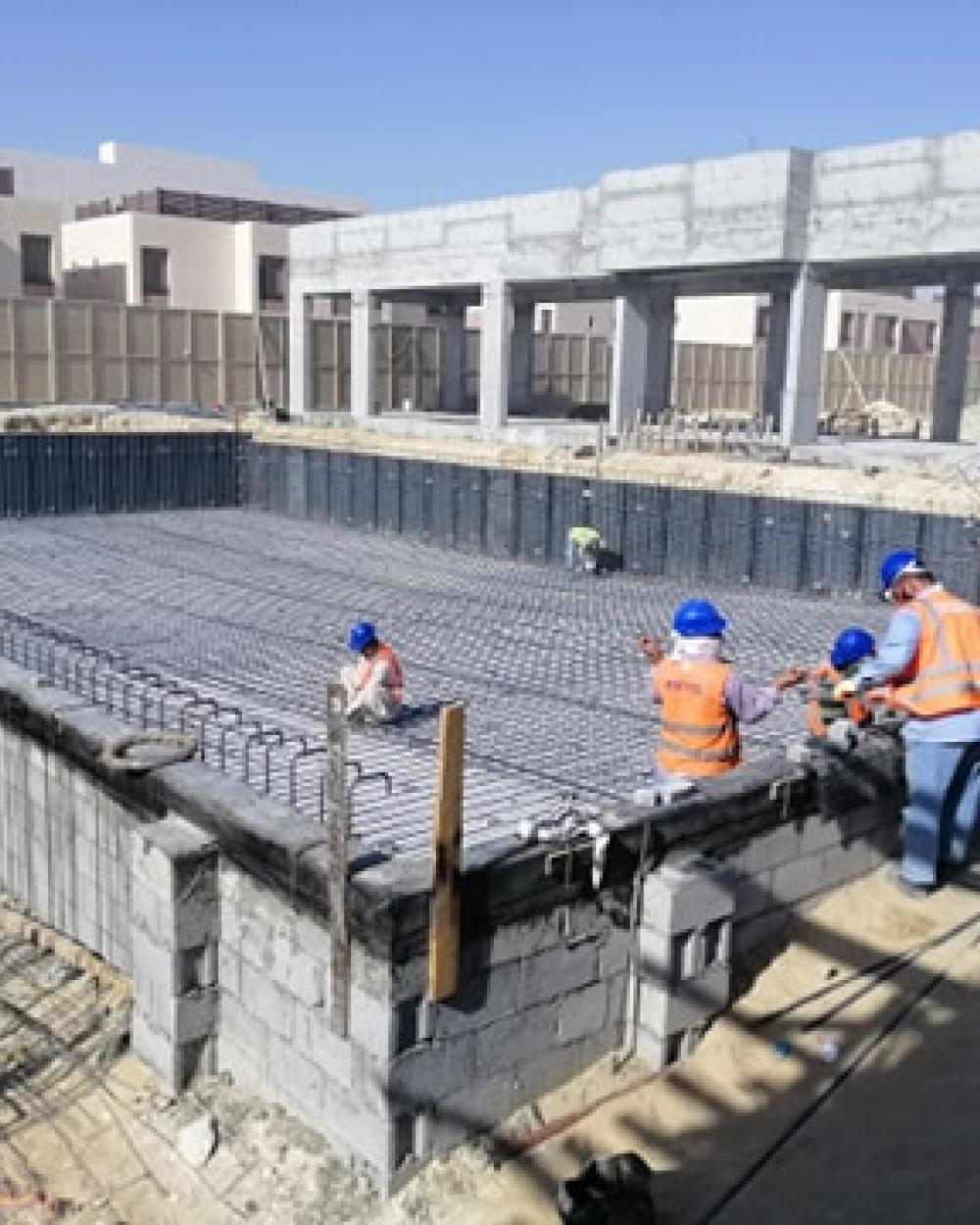 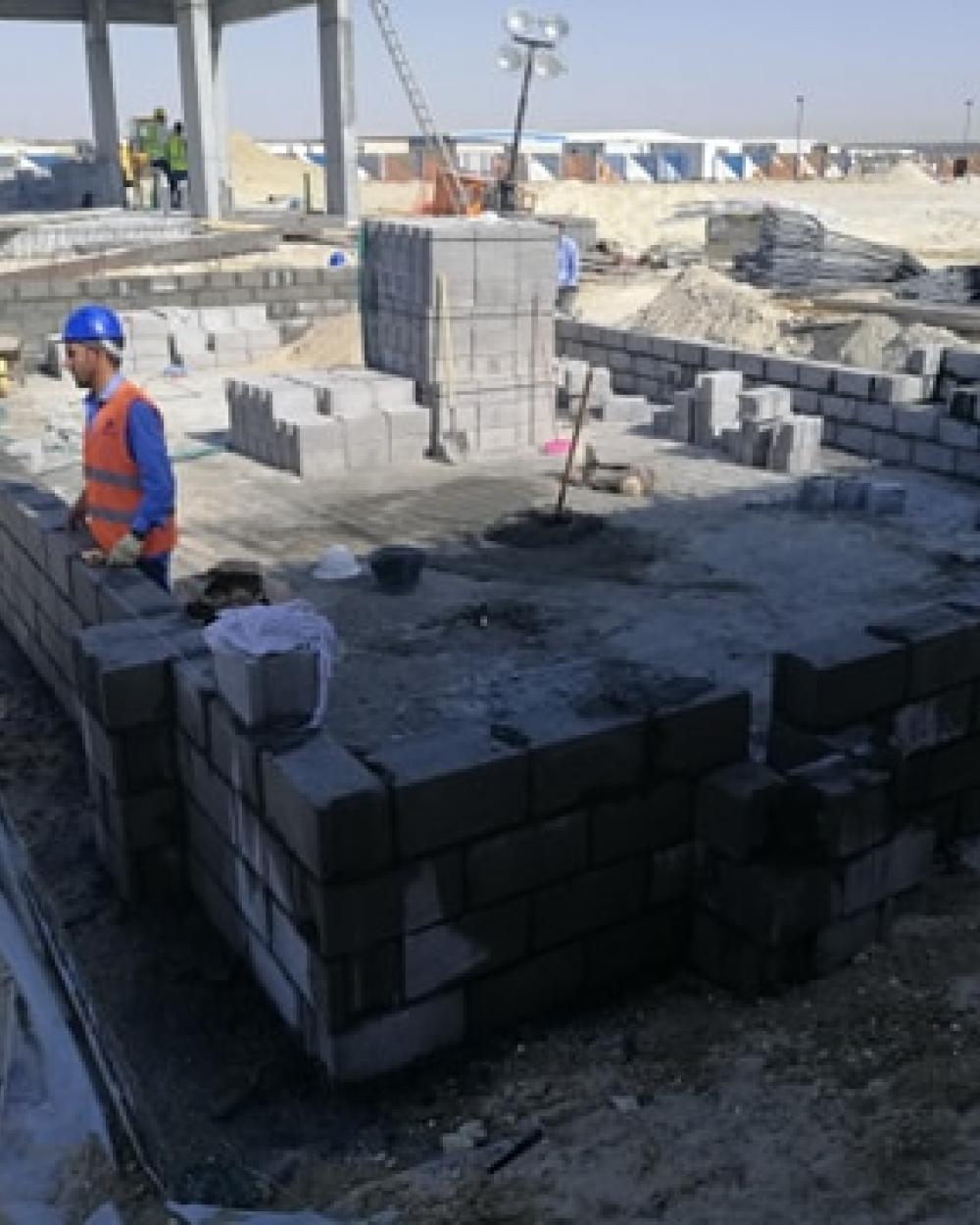