Christopher Boyett joined the Board of Trustees in May 2015.  After receiving a Bachelor’s degree from Texas A&M University and an MBA from the University of Chicago Booth School of Business, he held various leadership positions with companies in the United States, China, Russia, Bahrain and Saudi Arabia. Chris’ specific area of expertise is new venture formation; he currently works for Saudi Aramco in Chemicals Business Development. He is married and has four children. One of them graduated from Dhahran High School, one is a current student at American School Dhahran (formerly DHS), and one will attend there in the future. Chris is also an active tennis player, and also serves on the Dhahran Tennis Association Board of Directors. He assumed the role of Board Chair in May 2019. 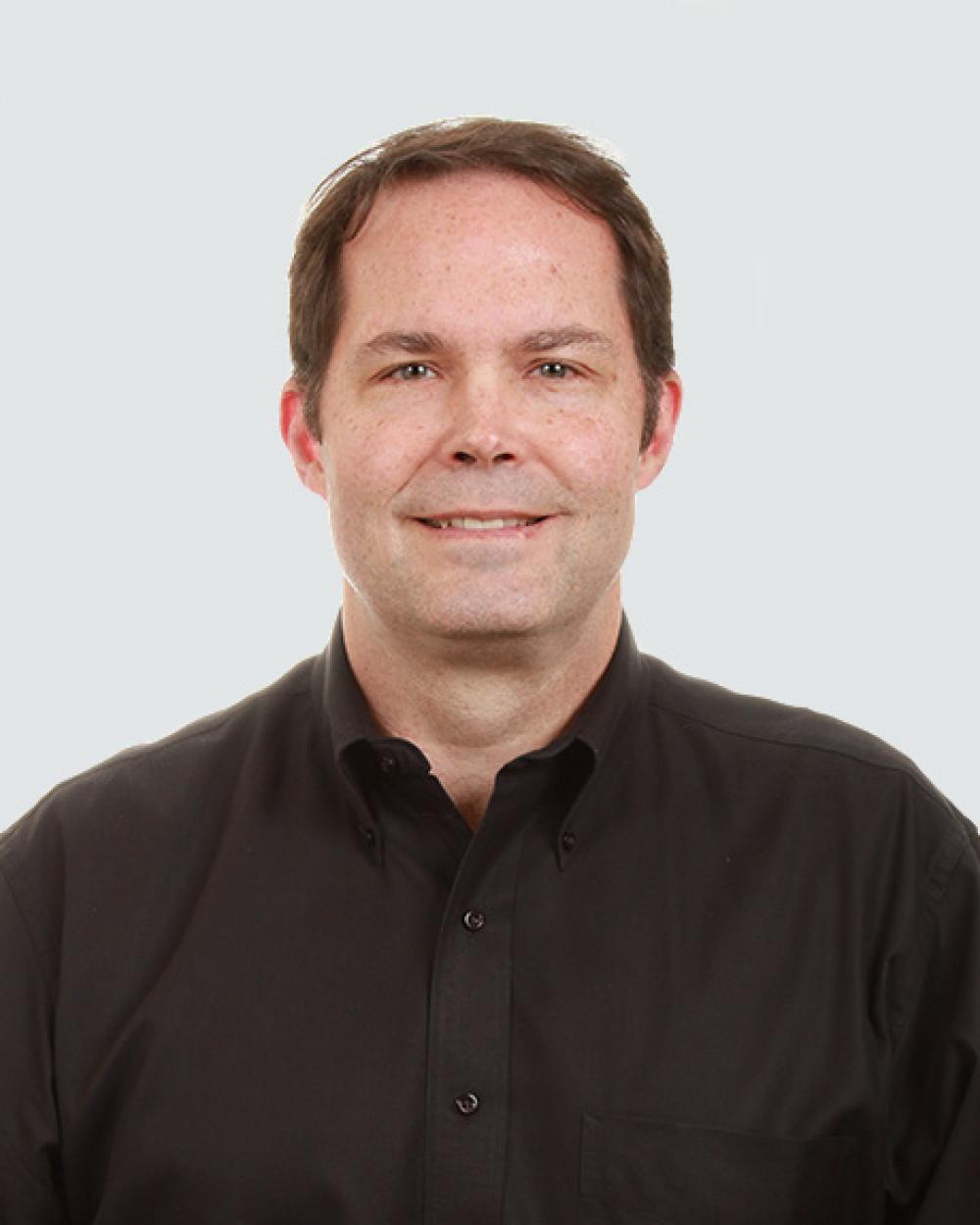 Sireen Abdul Qader joined the Board of Trustees in January 2021. Sireen received a Bachelor’s degree from Amman University, Jordan, and a Master of Financial Economics from Ohio University, USA, and has more than 20 years of experience in diverse positions in strategic planning, forecasting, financial analysis, and reporting in multinational companies in Jordan and the USA.

Sireen is currently teaching at Prince Mohammed bin Fahd University in the Finance and Accounting department. She is married and has twin boys attending ISG Dammam. Sireen enjoys reading, traveling, and meeting new people. She is passionate about education and believes that children deserve the best, therefore will use all her knowledge to benefit the students. 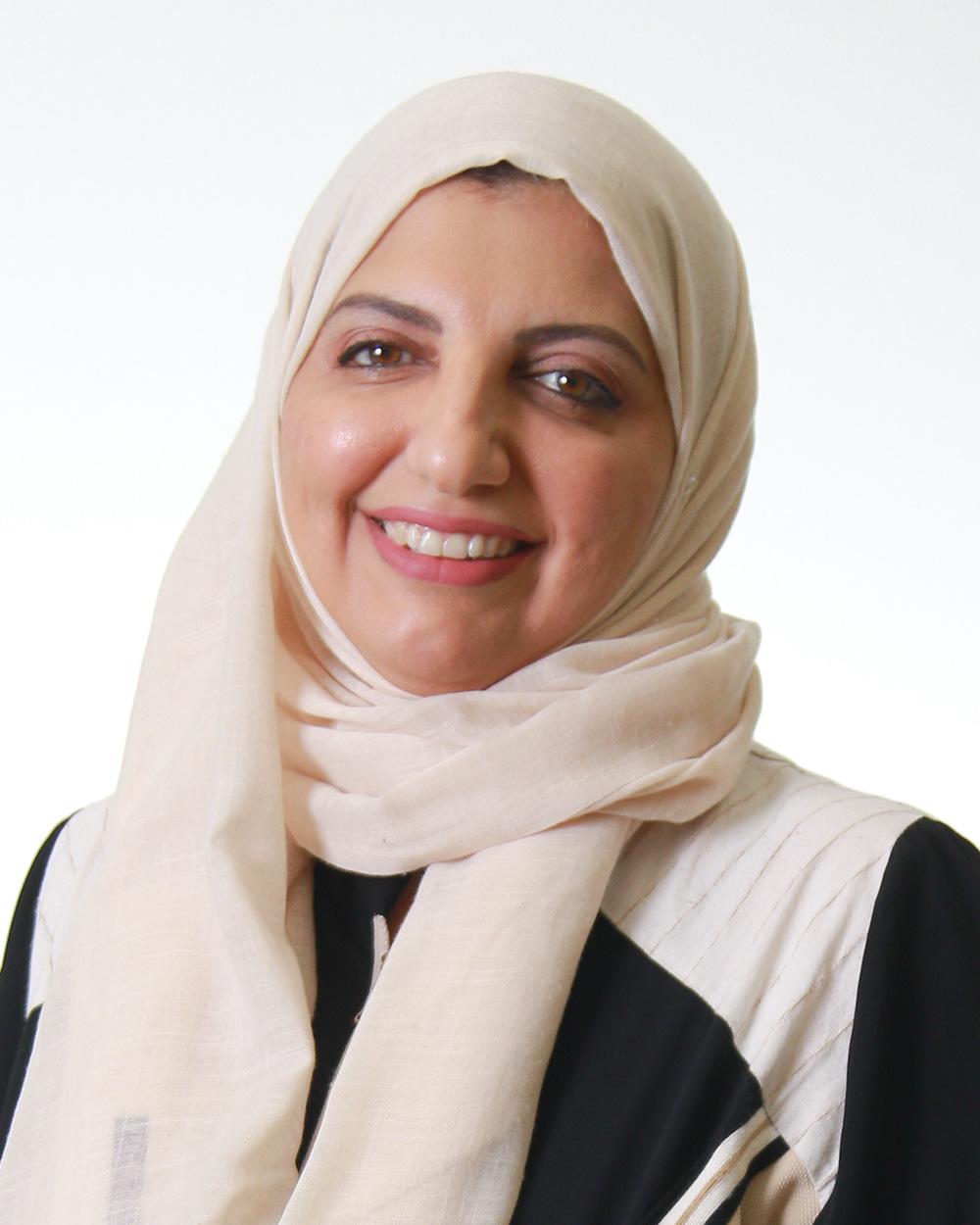 Lamees Al-Ali joined the board of trustees in February 2019. She has over fifteen years of experience working with strategic messaging and corporate communications-enthusiastically dedicated to bridging the gap between industries and cultures to various key international audiences.

Lamees received her BA in Mass Communications from The George Washington University at Mount Vernon College. She believes that instilling a strong value for education and communication in future generations is a major key to success and fostering fruitful professional and personal relationships.

In her spare time, Lamees enjoys travel, spending time with her husband and three children, two of whom attend ASD, reading and constantly educating herself on better understanding the fascinating minds and incredible potential of children and adults with Autism. 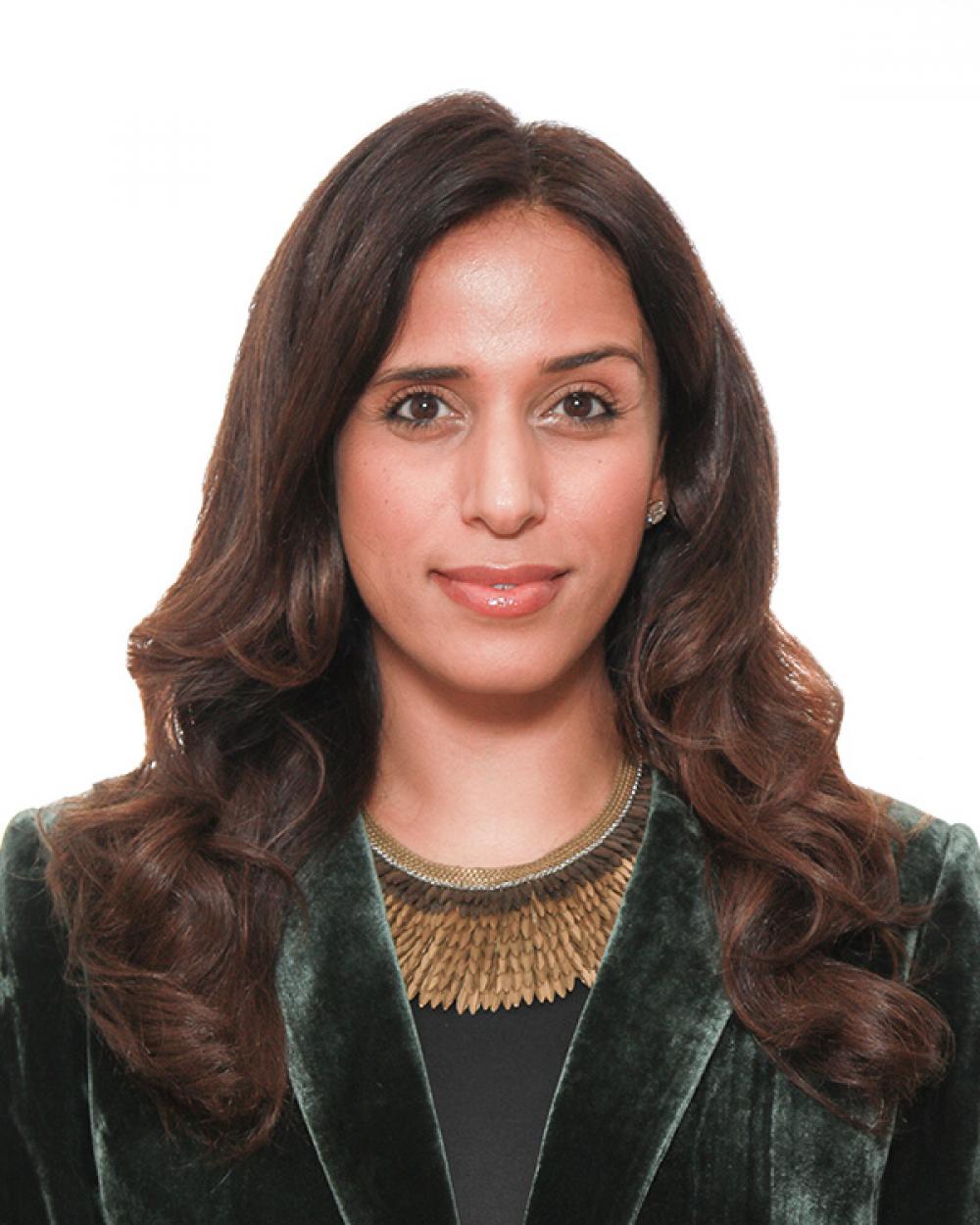 Mark ‘SPIN’ Bennett graduated from Trent Polytechnic, U.K., with an honors degree in electrical engineering. He served in the Royal Air Force as a fast-jet navigator for 23 years, including a three-year appointment flying with the German Air Force. He was seconded to the Royal Saudi Air Force in 2002, in support of their Weapons System Officer basic flying training.

He subsequently joined BAE Systems in KSA and works at the King Abdulaziz Air Force assisting the RSAF with their Tornado aircraft and aircrew. His association with ISG began in 2002 when his daughter attended DBGS and he joined the ISG Board in 2003. 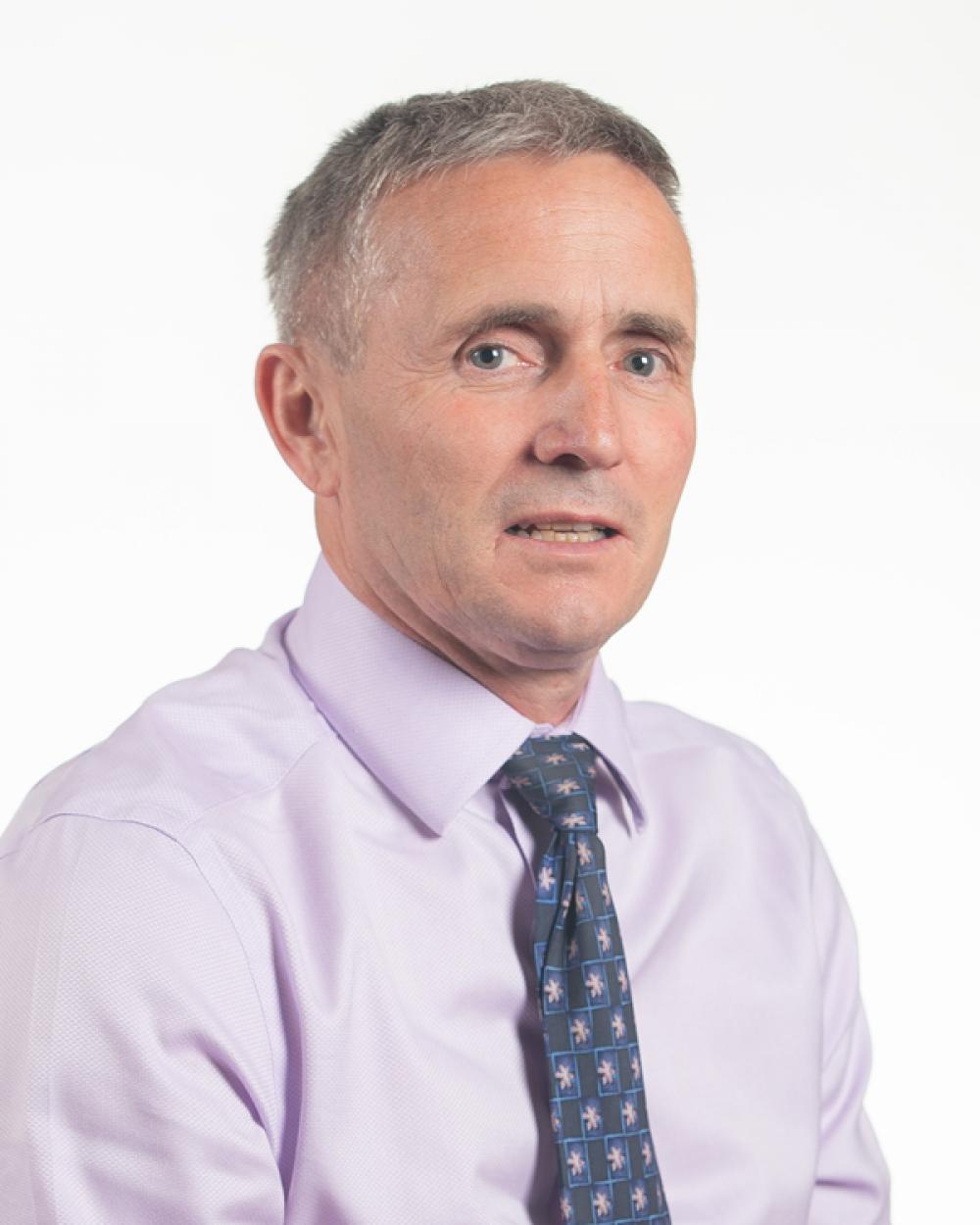 Prior to his government career, he taught Political Science at the University of Dayton (Ohio) and was a small business entrepreneur for many years, also in Dayton.  He has a BA (Political Science) and MA (International Affairs) from the University of Dayton.  He is married and has three grown children. All of his children have been in schools overseas during his Department of State tenure. 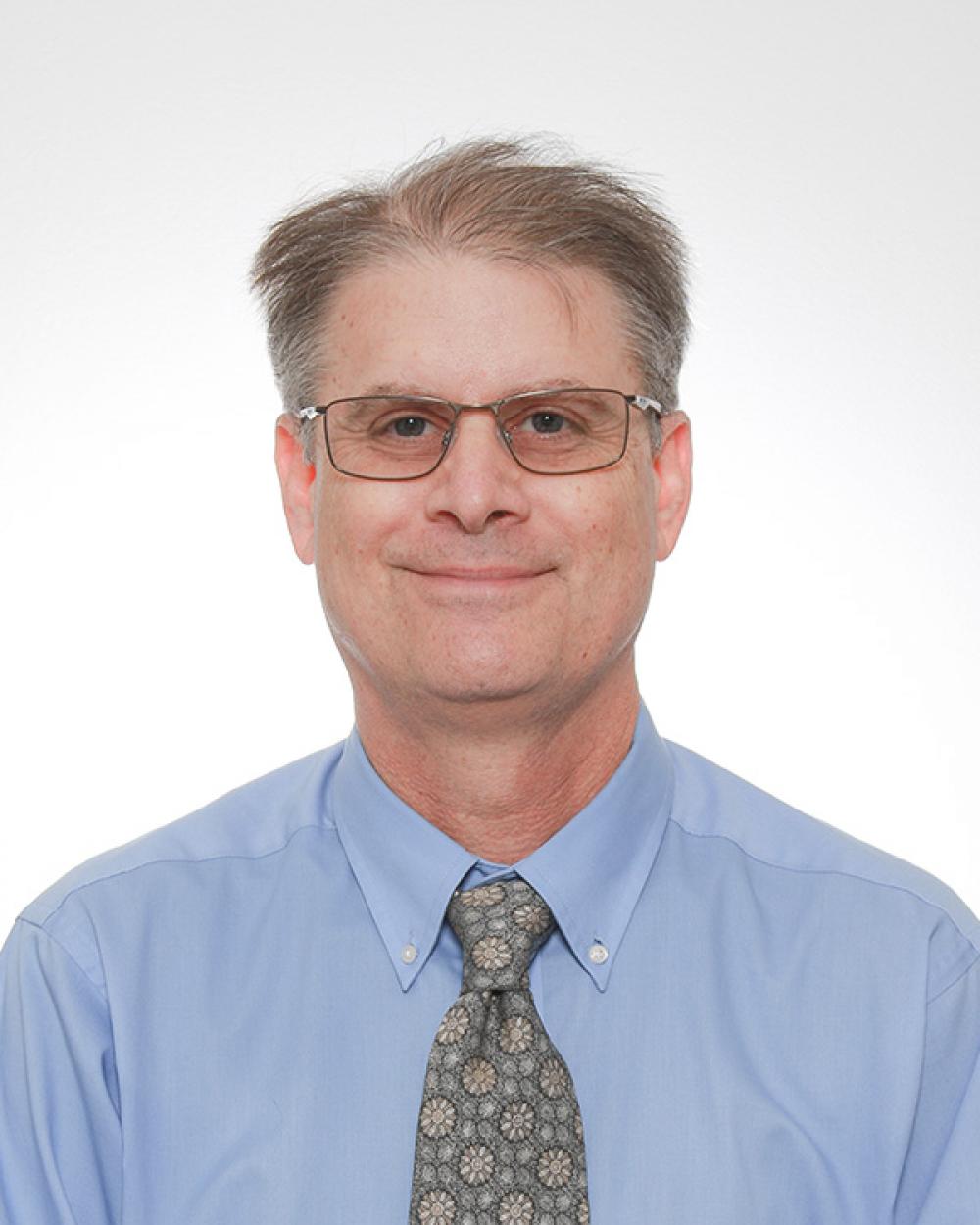 John Bourne joined the Board of Trustees in August 2021. He received his bachelor’s degree in accounting and information systems from Brigham University and pursued his MBA from Hong Kong University of Science and Technology.

John has lived in Saudi Arabia since 2012, where he has held various roles within Saudi Aramco’s Controllers organization, primarily working with the development and review of control environments. Prior to joining Saudi Aramco, he worked as an auditor for PricewaterhouseCoppers in Houston, Texas, working extensively on financial audits within the oil and gas industry. 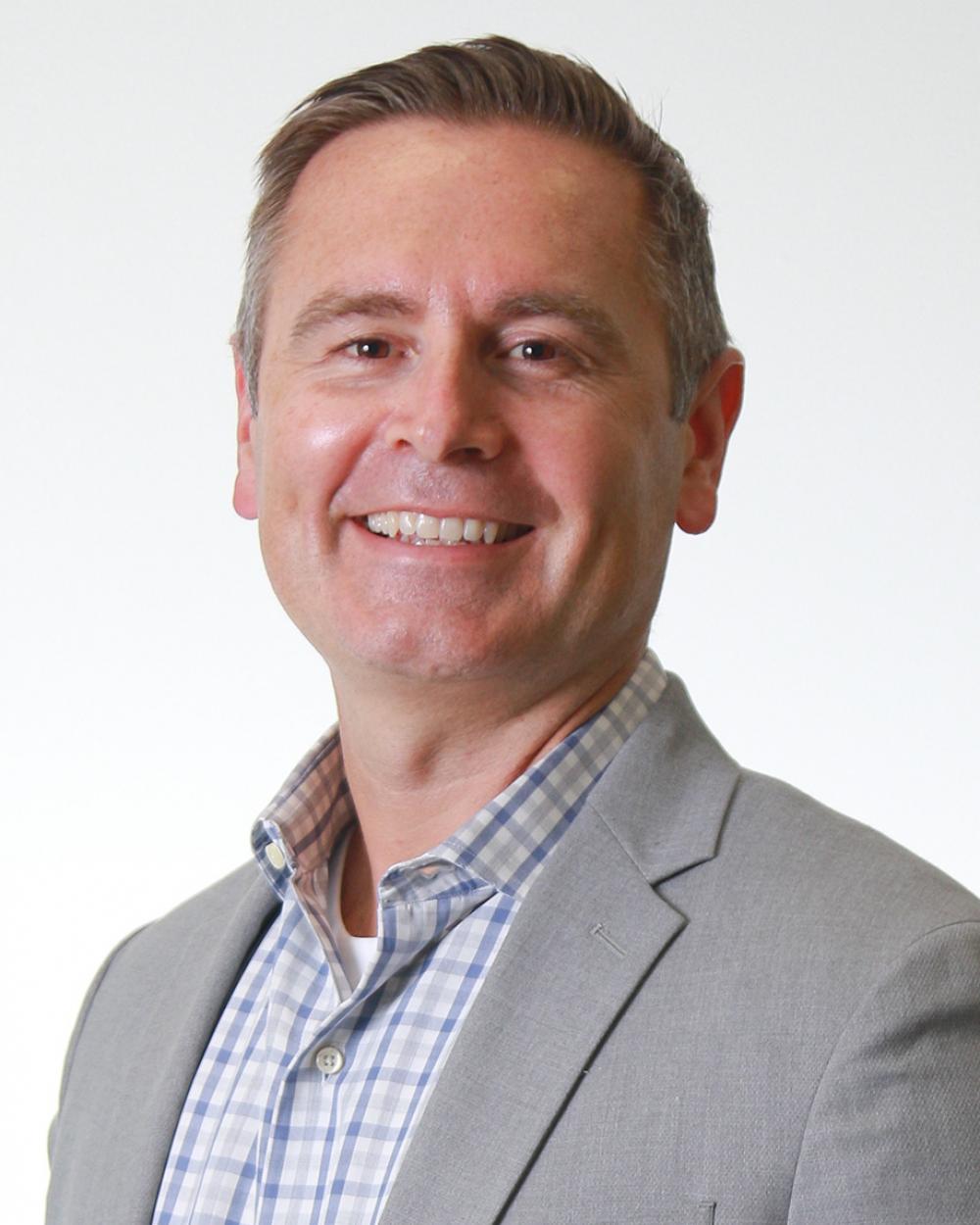 Ruban Chandran joined the Board of Trustees in August 2021. Ruban, FCA, is a UK-qualified Chartered Accountant with financial, commercial, and communications expertise. He has over 25 years of experience in oil & gas, utilities, and financial services & accounting. Ruban has performed leadership roles across the UK, US, Middle East, Russia, Brazil, Europe and Australia. Ruban currently works for Saudi Aramco as the Head of Investor Relations Operations. He is married to Lianne and has two daughters and a son. 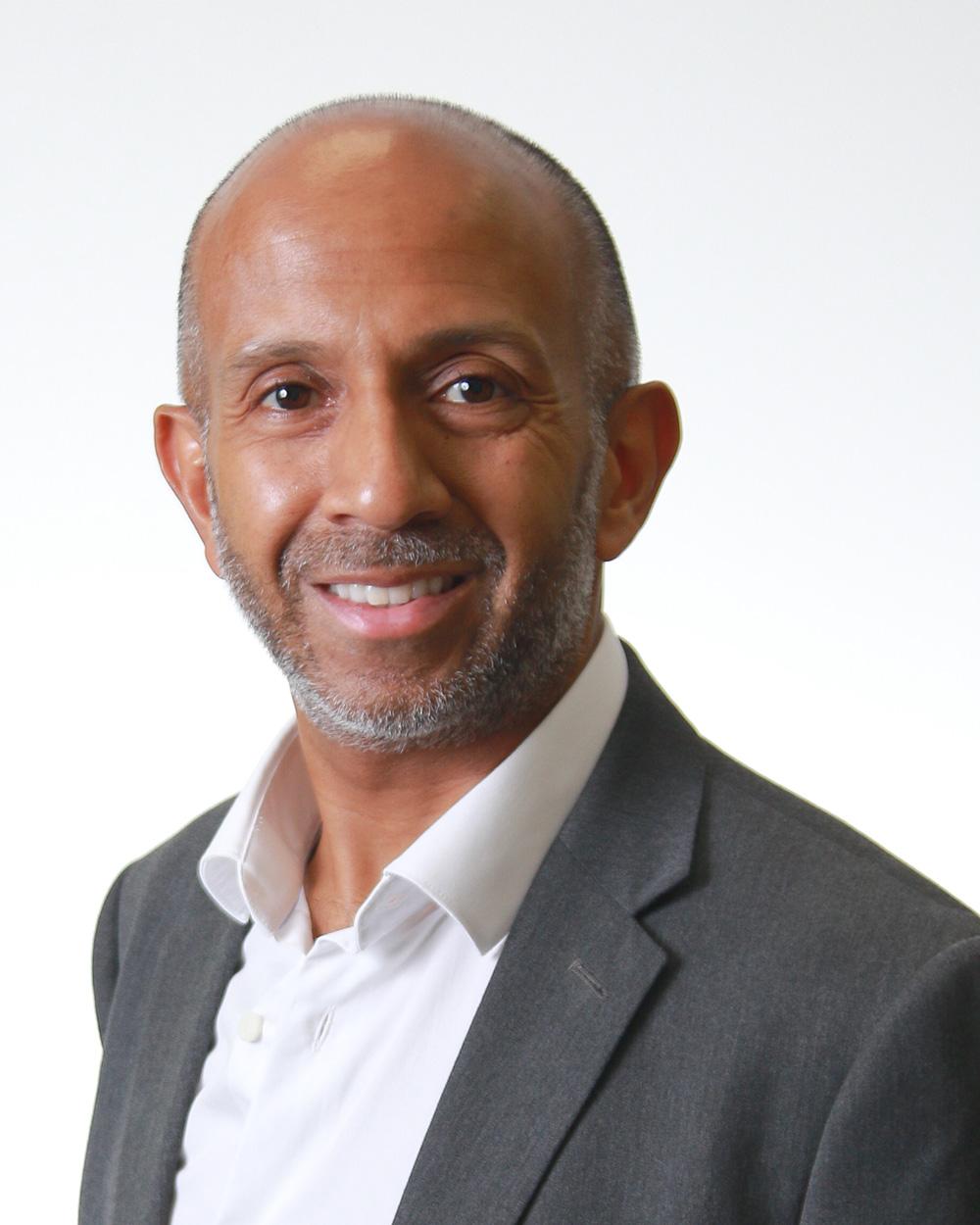 Brian Dibb joined the Board of Trustees in Nov  2017. He currently works for Saudi Aramco in their Legal Department. Mr Dibb received his B.A. and J.D. from Brigham Young University.  He has practised as a lawyer in both Australia and the USA. He and his wife have four children, one of which is currently studying at American School Dhahran. 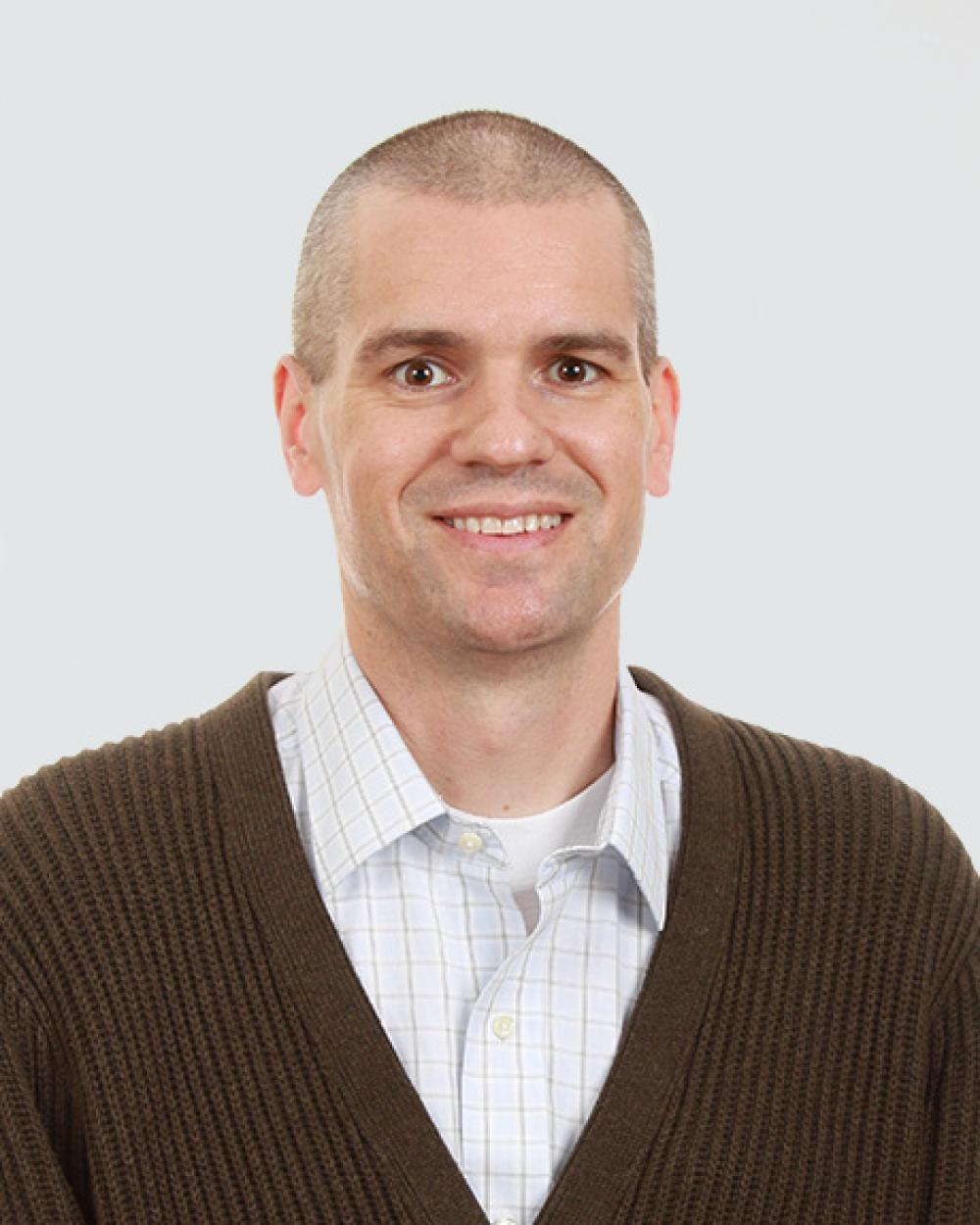 Khaled “Kal” Faytrouni joined the Board of Trustees in February 2019.  He received a bachelor’s degree in electrical engineering with honors from California State University of Long Beach (CSULB) and a master’s degree in electrical engineering from the University of Southern California (USC). Kal is the Vice President of Operation working at a prominent U.S. organization with a significant presence in Saudi Arabia. Kal’s specific area of expertise is international program management, global organizational leadership, international capture management, international business case development and cost optimization. He is married and has three children who are currently attending ASD. 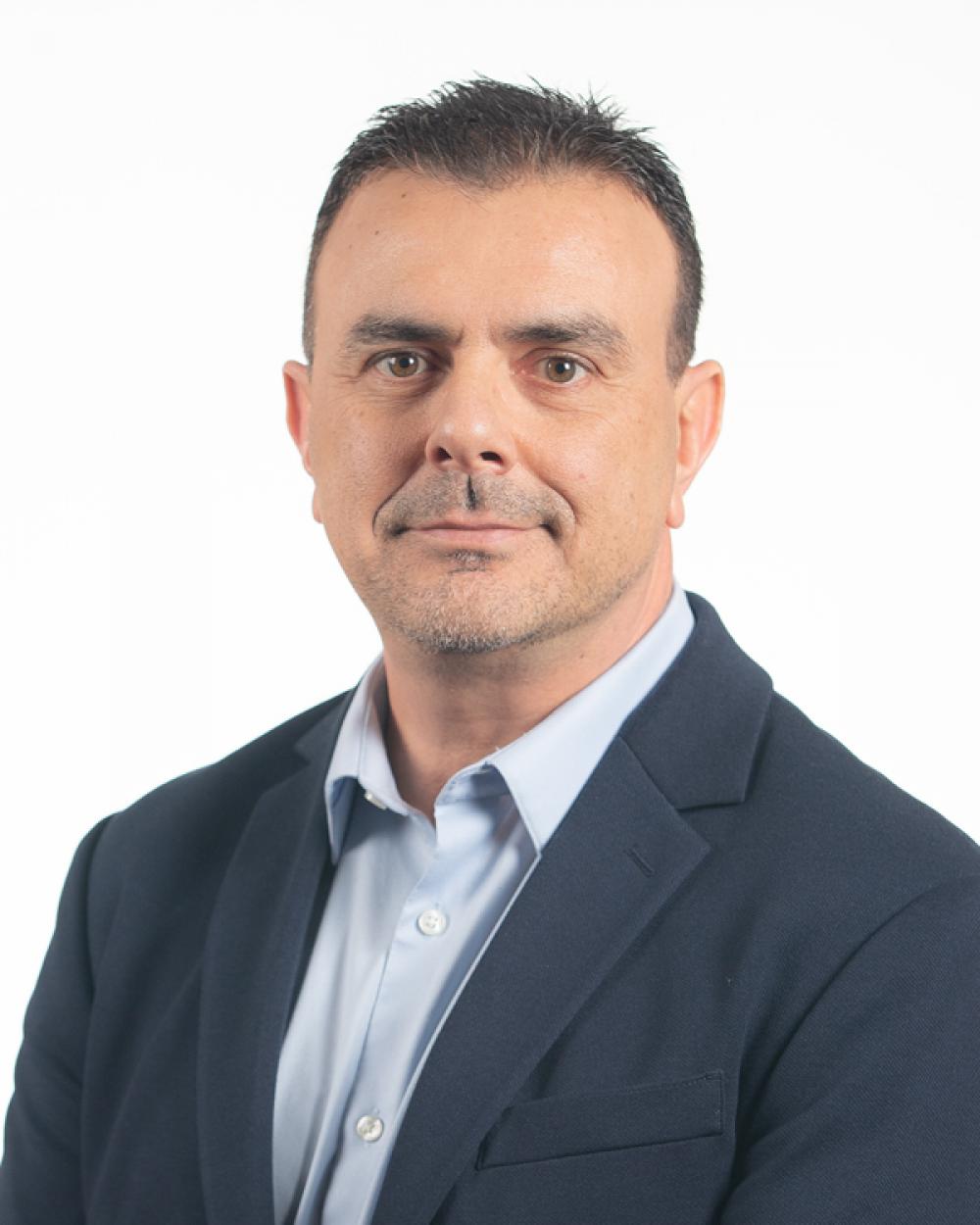 Andrew Law joined the Board of Trustees in August 2021.  He received a bachelor’s degree in Business Administration from the University of Utah and a law degree from the University of Houston. Andrew has been practicing law in-house and in private practice for 14 years. He currently works for Saudi Aramco as senior counsel in the law organization’s Project Development and Finance group and works primarily on corporate matters, capital markets transactions, and mergers and acquisitions.

He is married to Lindsey and has two sons and two daughters. His oldest son and oldest daughter attend American School Dhahran. 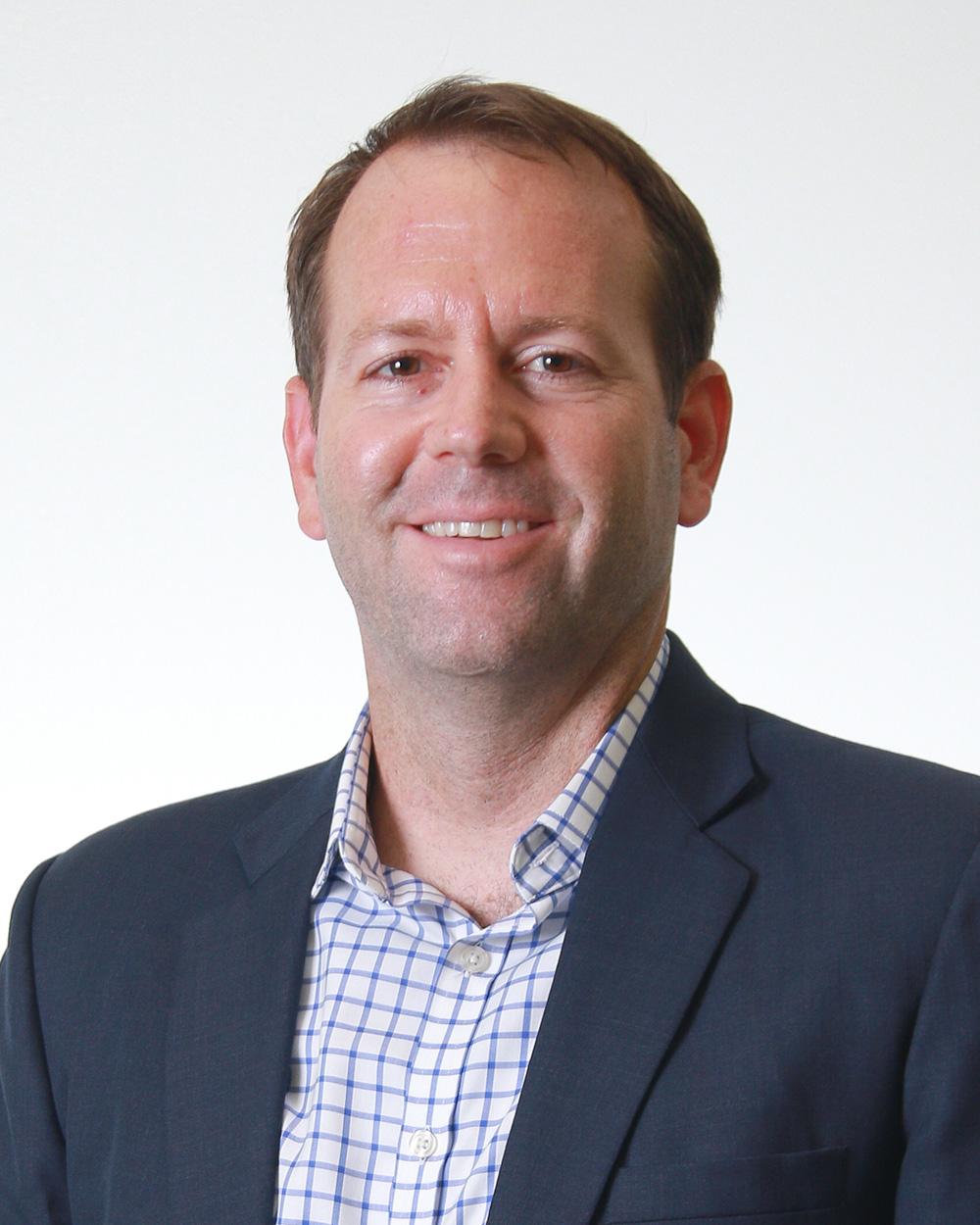 Nada Al-Othman joined the Board of Trustees in August 2021. She has received her Bachelor’s degree in Art of Communication and a Master of Business Administration in International Management.

As part of her professional experience, she has exposure in various areas; banking and entrepreneurship, where she was able to start her own concepts in both F&B segment, and fashion design. She has also served three years as a member in the Alumni Board in Dhahran Ahliyya schools. Her son and daughter are currently enrolled in American School Dhahran. 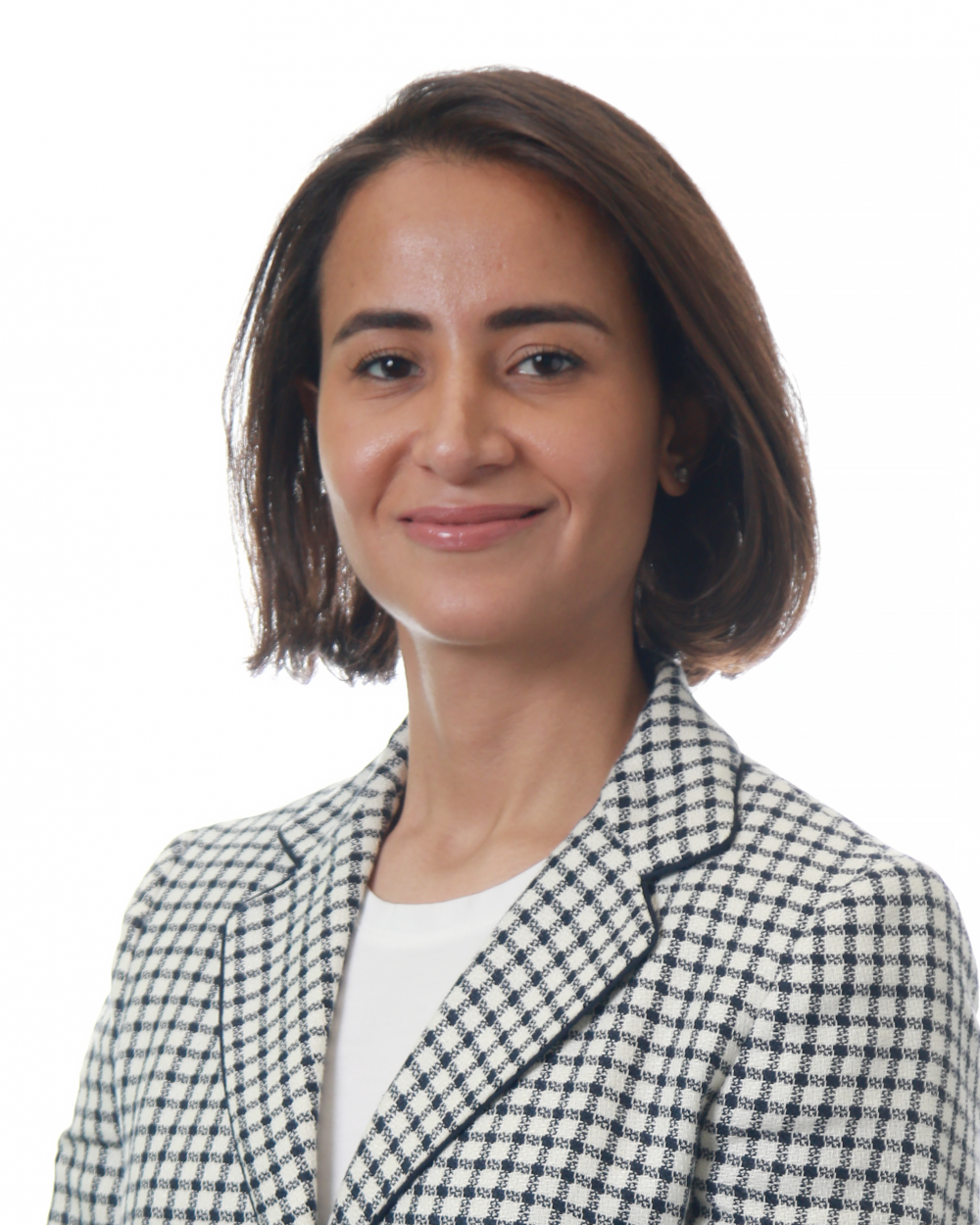 Rami Raad joined the board of trustees in August 2021. He received a bachelor’s degree in mechanical engineering and a master’s degree in civil and environmental engineering from the George Washington University (GWU). He has over 23 years of experience in management, of which 17 years as a principal project manager for one of the largest engineering consulting firms in the United States.

Currently, he is the executive area manager for a Saudi construction company specializing in the construction of water and wastewater treatment plants. Rami has two boys currently studying at British School Dhahran. 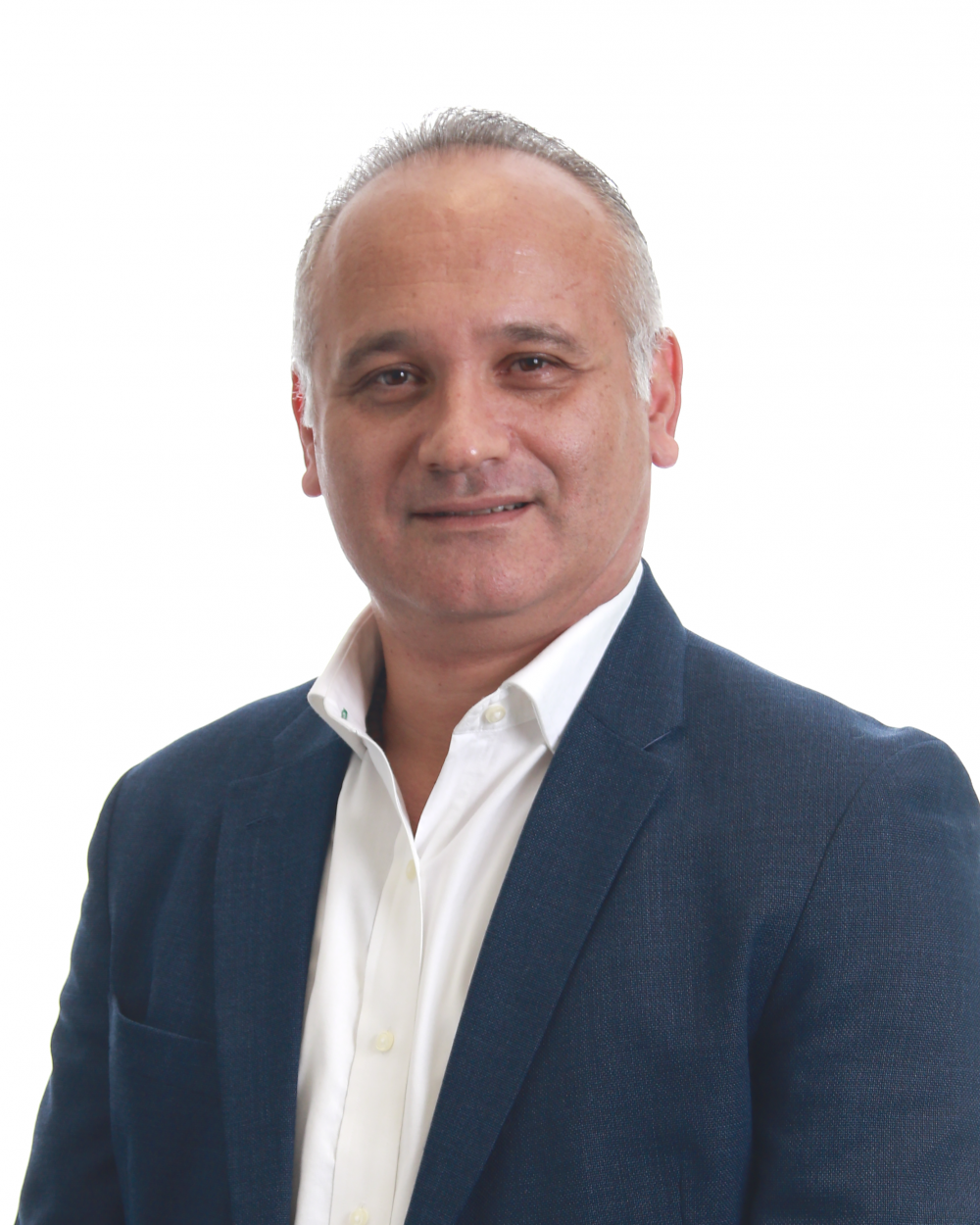 Yeimy Trujillo joined the Board of Trustees in February 2019. She received an Executive MBA in corporate finance from the School of Economics Fundação Getúlio Vargas (FGV) and a bachelor’s degree in business administration from Estácio de Sá University (UNESA); both institutions are located in Rio de Janeiro, Brazil. She is currently self-employed as an investor.

Her experience includes several years working in administrative and operational roles mainly with multinational companies, backed by her skills in business administration, finance, accounting and governance. She is married and has one child currently attending ASD. 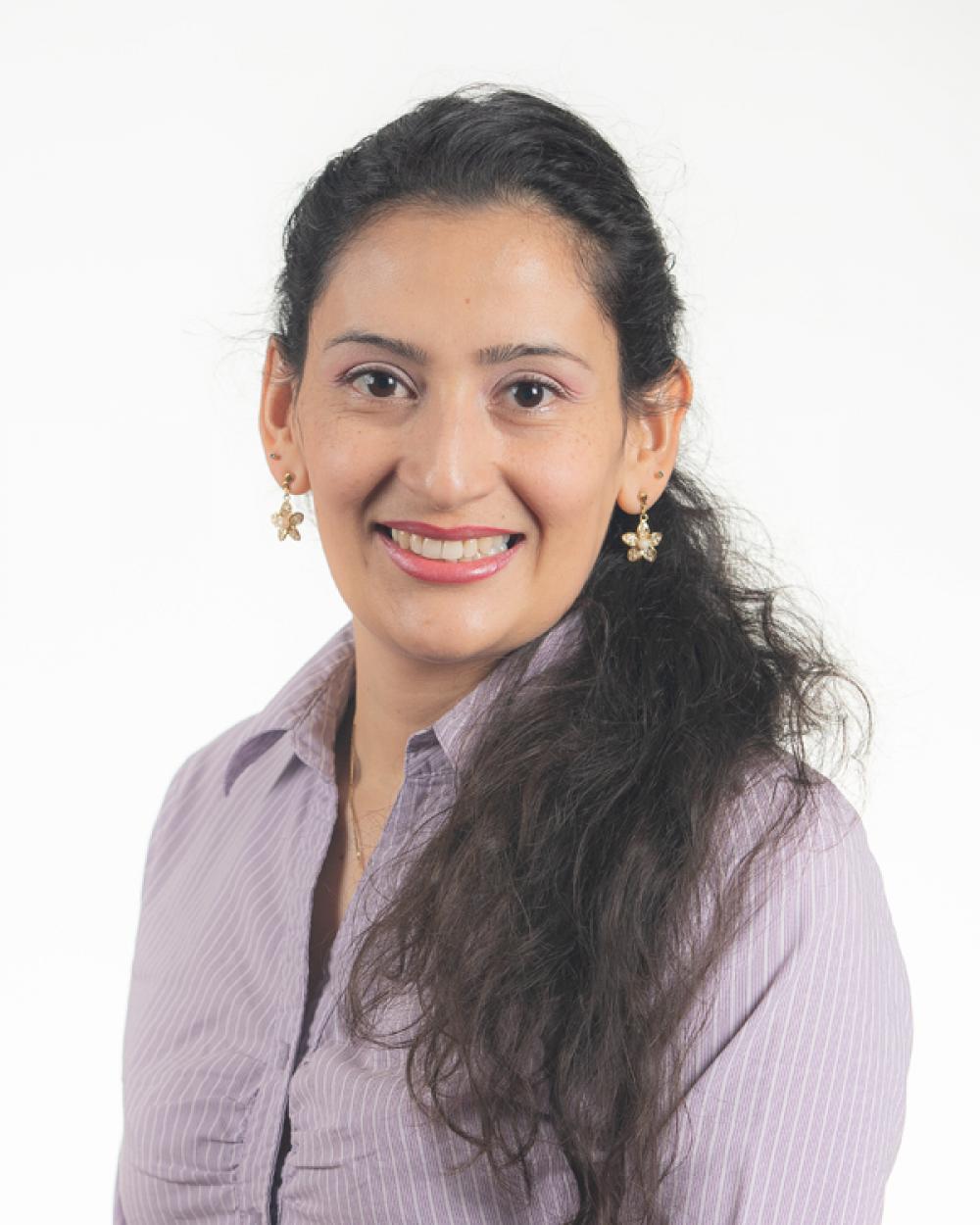 Ryan Snell joined the Board of Trustees in January 2019. He obtained a Bachelor’s degree in Chemistry from Luther College and a PhD in Chemical Engineering from Iowa State University. After schooling, he and his family moved to Houston, TX where he worked for Chevron Phillips Chemical Company as a Research Engineer, focusing on catalysis. In early 2017, the family moved to Jubail, Saudi Arabia for Ryan to start work at S-Chem. There, he spent two years as a Process Engineer before transitioning to his current position of Planning Manager. Presently two of his three children attend ISG Jubail. When not working, Ryan enjoys traveling with his family, running, and watching college sports. 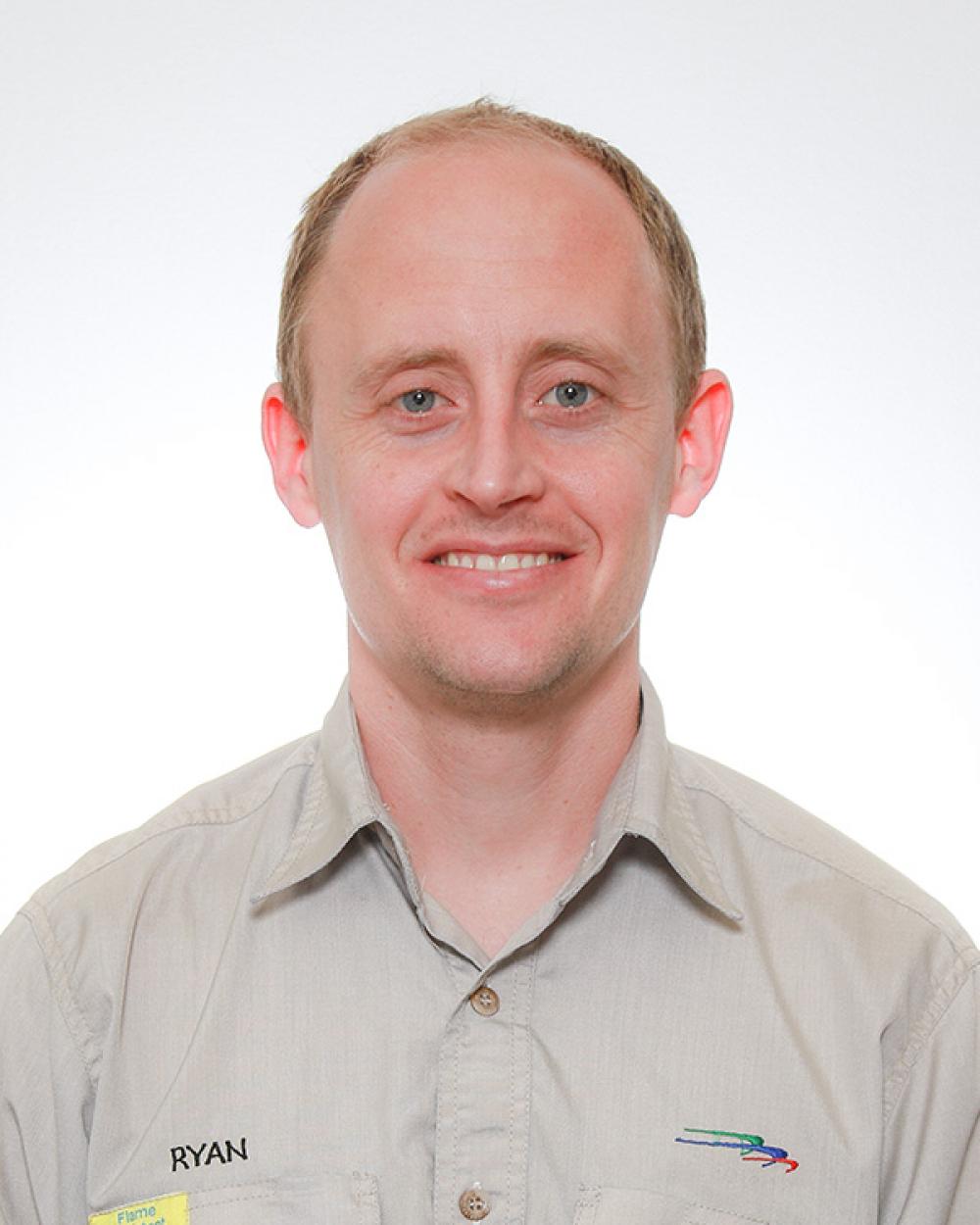